Holland Park Mosque is founded to perpetuate the social, moral and religious standards of Muslims in Queensland and in addition to a place of worship, also facilitate the community’s needs for unity, social interaction acquiring Islamic knowledge and providing spiritual support, all under one roof.

Holland Park Mosque (or Brisbane Mosque) is a monument in Brisbane.  Built-in 1908, its traditional Queenslander-style wooden mosque was replaced only replaced after 58 years, by a 2 story, modern brick building during its last renovation in 1966.

It is the first mosque built in Queensland to cater to the needs of Muslims, not only as a place of worship but a hub for community and social interactions as well.

Holland Park Mosque is also the first and only mosque in Australia which has never closed its door for more than 100 years, making it a true iconic religious institution of the Australian Muslim community!

This also speaks volumes about the history of Muslims and Islam in Australia, and how its integrated into the building of Australian values and culture.

Holland Park Mosque also prides itself as a community center with full facilities and services that can accommodate many social events for the community, as well as an Islamic education hub that provides excellent Islamic educational programs for Muslims of all ages. Holland Park Mosque meets and exceeds the many spiritual and practical needs of the growing Muslim community in Brisbane by keeping alive the core Islamic values in many of its extraordinary programs. Holland Park Mosque regularly organizes programs like sporting events, mosque tours, food festivals and BBQ nights, just a few examples of the many social activities organized to keep the community connected.

In order to accommodate the growing population of Muslims in the greater Brisbane area, Holland Park Mosque is undergoing a major renovation to upgrade its facilities. Please check the donations page for update to the construction project.

As the first mosque built in Queensland, Holland Park Mosque bears the honor of representing the Muslim community and other mosques in Queensland to the rest of world, having held several important programs and maintaining official relations with members of the state & federal government.

We thank the dedicated Muslims who had the foresight to build the first mosque on the East coast of Australia, and also to all the numerous volunteers of the past, present and future who dedicate time and effort in servicing and contributing to this House of Allah.

The first mosque in Queensland was a tin shed situated in Cloncurry, which served the needs of the Cameleers and other Muslims in the area at the time.

In the late 1880s, Muslims of Afghan and Indian origin settled in the Mt Gravatt-Holland Park area. They regularly met on a small block of land on the corner of Crest Street and Logan Road for prayers and religious festivals. By 1908 the local Muslim community raised enough funds to build a timber mosque, in the quintessential Queenslander architecture style that blended in with many of the other houses in the area at the time. This was known as the Mohammedan Mosque, later titled to Brisbane Mosque, and eventually Holland Park Mosque.

The establishment of this mosque marked several historical and important milestones event to the people of Queensland. It was the first established mosque on the east coast of Australia, and it was met with no opposition. In fact, it became a landmark in the Mt Gravatt area, as a mosque is essentially a first step towards fostering unity amongst people, and consequently a powerful force in our humble endeavor to unite mankind.

The mosque became an important hub for Muslims on the east coast of Australia. It catered to the spiritual needs of seasonal South Asian migrant workers, Muslim traders, and important dignitaries who wished to participate in prayers, festivals, and connect with people of their own culture and language.

Early prayer congregations were modest as there were only a small number of settled families, but the numbers swelled for religious festivals. The mosque had a small adjacent building that provided temporary accommodation travelers and elderly men. No one felt lonely, as various members of the community were often present at the mosque.

Children loved visiting the mosque, playing under the mango tree and watching the men cook curries on the wood stove. Families gathered at Eid festivals to exchange presents and share delicious food. Some would come as far away as the Gold Cost, Hope Island, and even Lismore in New South Wales.

In spite of the White Australia Policy and state discrimination at the time, the Muslims were a happy, hard-working group. The majority white population accepted their presence with the knowledge that they were productive members of the community and relatively small in number.

The Queenslander mosque, the only one of its kind in Australia, went through many renovations over the years to cater for the growing population. The migration of Muslims after World War II and later the end of the White Australia Policy, when business migrants were allowed to re-settle in Australia led to an increase in numbers and plans were developed to build a larger brick building.

It was not until a new two-storey brick mosque was completed in 1966 that the original mosque was demolished. Many would feel the loss of the unique Queenslander, but it couldn’t cater to the needs of the growing population of Muslims.

In the early days, Imams of the mosque were usually voluntary. The longest serving volunteer Imam was the late Haji Rane who served 30 years. He travelled throughout Queensland when needed to perform the Islamic rites at weddings and funerals. He was not only self-taught but the only Australian-born Imam of this mosque thus far.

The Holland Park Mosque, the oldest established continuous mosque in Australia celebrated its centenary in 2008 with an open day and street fair welcoming all levels of government, leaders of other faiths and of course, members of the public. There are now close to 20 mosques and prayer rooms in the Greater Brisbane area, mosques in each major regional towns, all of which owe their existence to the grande dame, the “mother” Holland Park Mosque.

Progress and success can only mean expansion. Two halls and a house across from the mosque have been purchased in recent times. The hall adjacent to the mosque now has a small museum opened on 12 March 2017 to preserve and house the history of Muslims in Queensland. 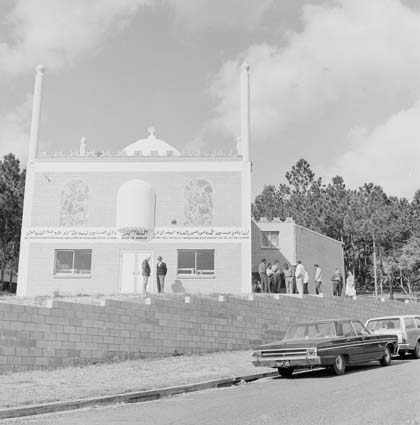 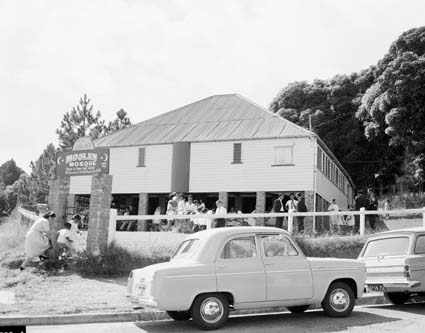 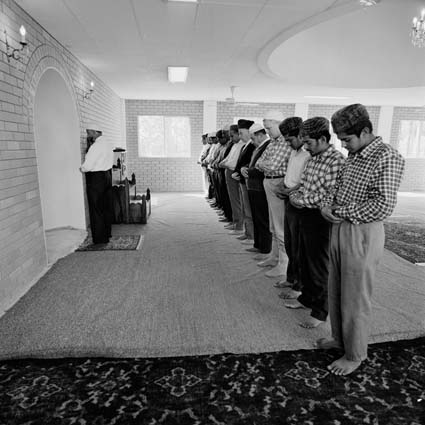 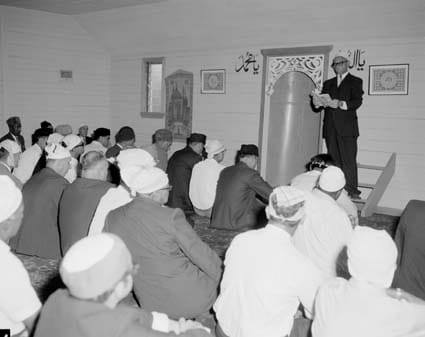 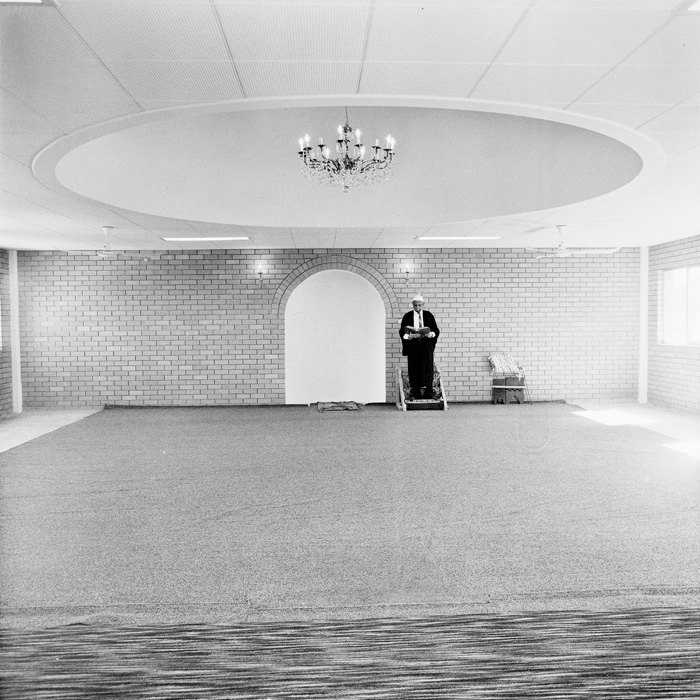 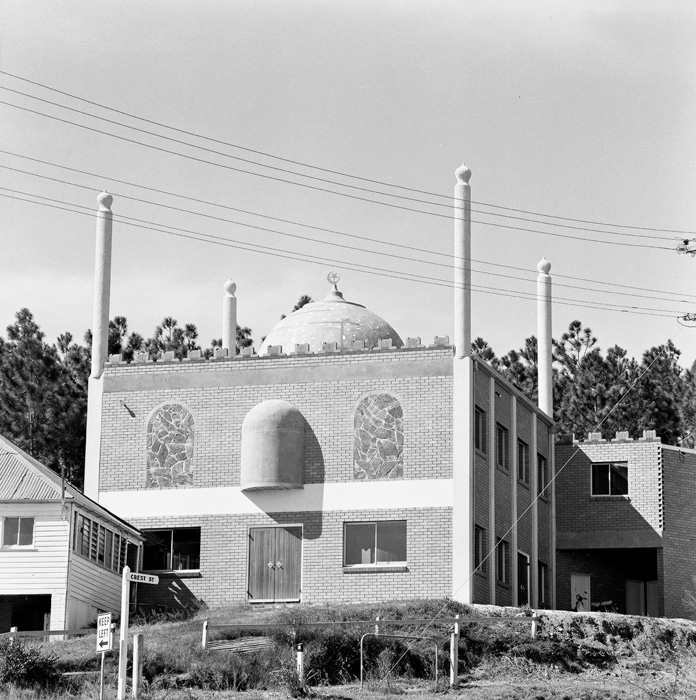 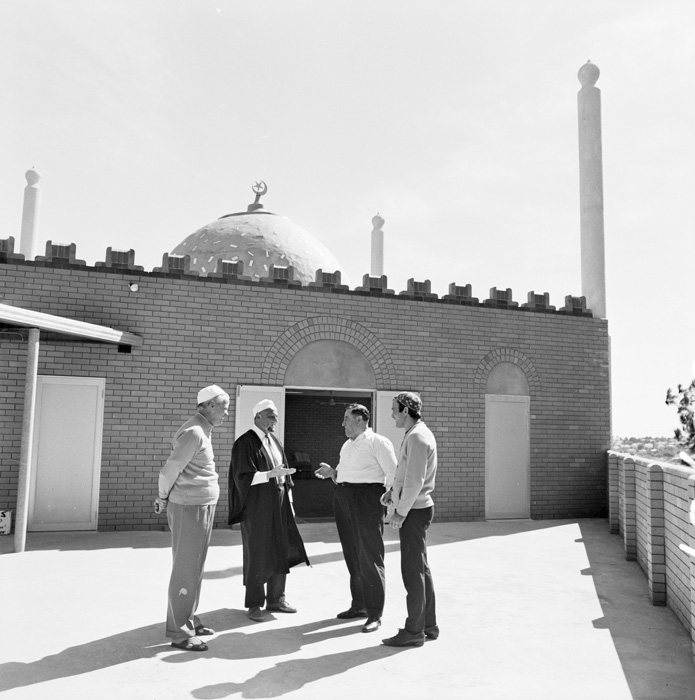 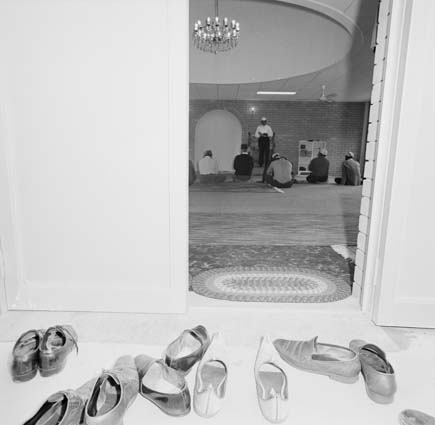 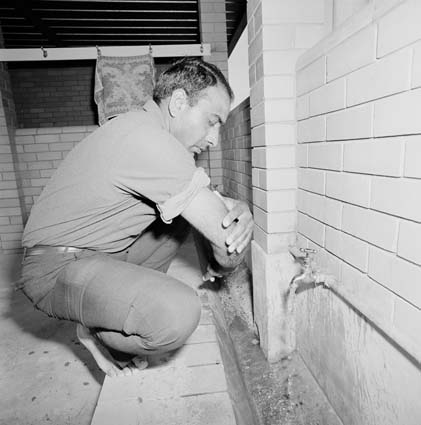 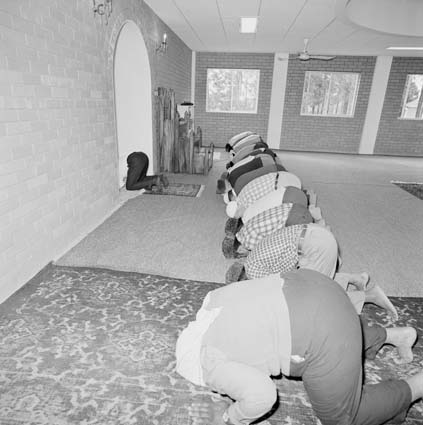 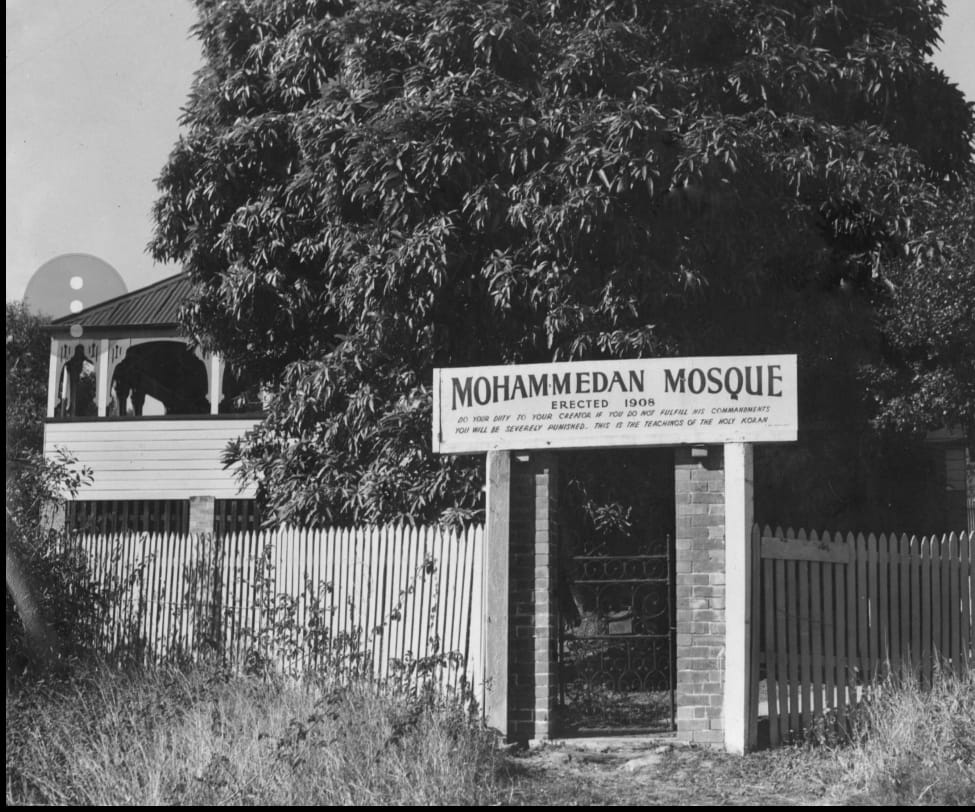 Community with over 45 different
nationalities represented.

Over 500 men and women attend the
weekly Jumma prayer service.

112 years since this mosque
has been in operation.